Here’s a somewhat bizarre story that has made its way into the press today.

A 69 year old Great-Grandmother, Cathy Cutts, from Mexborough in South Yorkshire, purchased one of the new Triple Cashword Bonus scratchcards as part of her £15-a-week scratchcard habit.

Upon closer inspection, she realised that the scratchcard had a hidden insult for her!

As part of the new gameplay on this scratchcard, 4 letters are circled on the game. If you reveal one of them as part of a complete word, you triple your winnings.

Rather hysterically, the 4 letters on this scratchcard (alphabetically) were “C N T U”.

Luckily for National Lottery, Cathy claims she has been called worse!

I must admit, it’s quite a funny story, but I’m shocked it’s made its way to National Media! 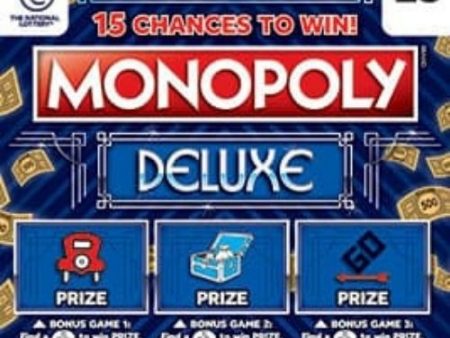 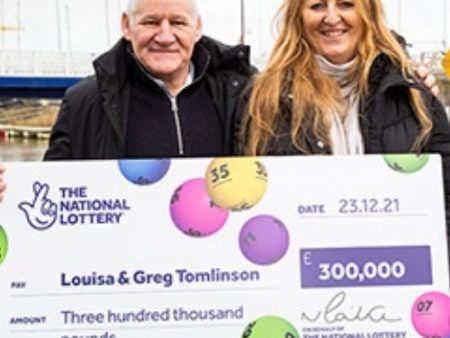