We’re back to share another jackpot winner with you!

This story is about 43 year old Paul Harrington, who has been lucky enough to win two big prizes in the last month!About a month ago, Paul won his first big prize, winning £1,000 on the VIP Black Cashword Game.

Deciding he was still feeling lucky, he decided to purchase another of the same game, this time winning the jackpot prize!

Like with all jackpot winners that go public, National Lottery treated the winner to a grand event, allowing the Wolves football fan to travel to Molineux Football Stadium to be presented his prize.

Paul initially celebrated his win by taking his partner, Julie, on a caravan holiday, but plans to spend more of his new fortune on some luxury trips in the future.

For now, Paul will be spending his time trying to get another big win on the same scratchcard, and will be purchasing one every day in the hunt for more cash!

Paul is the first jackpot winner on the new VIP Black cashword scratchcard. Of the initial 6 jackpot prizes available, there are now still 5 top prizes of £300,000 still out there to be won! 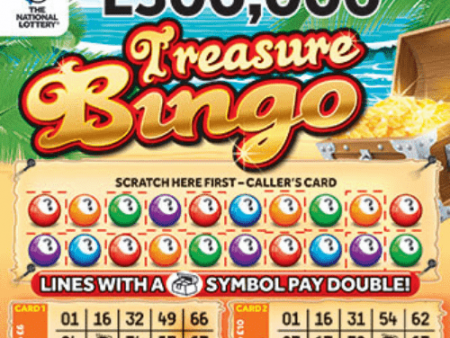 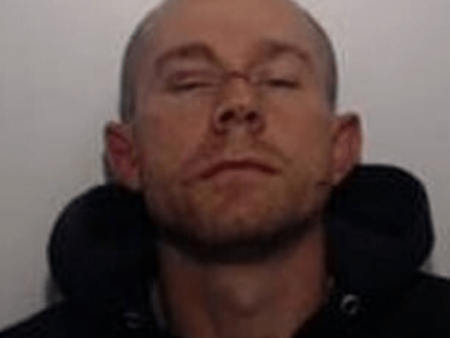 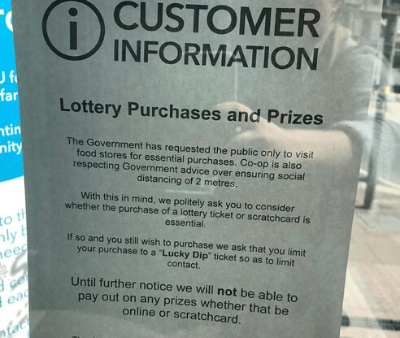