Whilst there is no doubt there scratchcard was a winner, the circumstances around how they paid for it meant National Lottery refused to pay out.

The full story can be found here.

Well, a recent development means that they have hired a barrister and ordered National Lottery to pay by Tuesday 4th June, but are yet to receive any prize!

A bit of background to the story for you all.

Two friends Mark Goodram and Jon-Ross Watson, originally from Bolton but now living in London, purchased the jackpot winning scratchcard from Waitrose in Clapham just days after being released from prison

Whilst there is no doubt the scratchcard is a winner based on photos they’ve released and what National Lottery have said, the method in which they paid for it has thrown the story wide open.

As part of National Lottery’s payout procedure, a background check identified neither had a bank account which is required to receive payment.
​
After they initially claimed they paid for the scratchcard using cash, they soon changed their story and said they used a card to pay.

When pressed, they claimed a mystery friend learnt them his card and has claimed he does not want to go public.

However, the Mirror Online claim that National Lottery have accused them of using a stolen credit card.

​Since the initial story, the two pals have hired barrister Henry Hendron to fight for their prize.In an interview to The Sun, he said:

My clients have been very open and upfront about their upbringing in care homes and hard struggles in life, including previous substance misuse problems, which both have tried really hard to overcome.

Camelot is in effect holding my clients ransom to their past.

My clients consider Camelot are behaving in a culturally racist way by subjecting them to a level of scrutiny, checking and vetting, they would not otherwise do if the person who claimed the prize spoke in a posh accent.

In response, a spokesperson from Camelot, the owner of National Lottery said:

Security procedures form a key part of the process of validating a winning ticket to ensure we maintain the integrity of The National Lottery.

Should there be any doubt surrounding the validity of a claim, we would undertake a thorough investigation to ensure we pay out the rightful ticketholder. 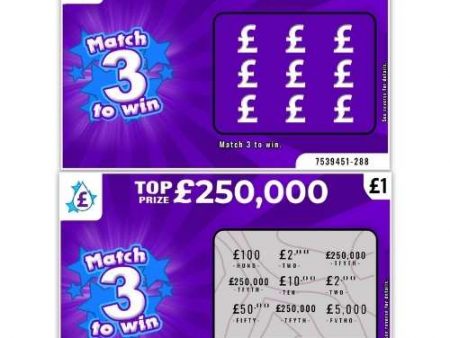 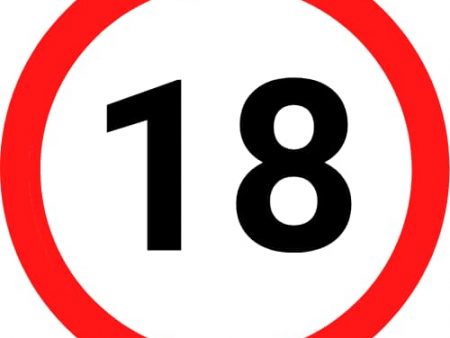