THERE ARE 2 SCRATCHCARD WORLD RECORD ATTEMPTS HAPPENING NEXT WEEK

About a month ago, we became aware of a scratchcard world record attempt that was going to be attempted in Idaho, USA.

However, just this week, we found out that the SAME record attempt is also happening just two days prior to it!

​Read on to find out what the record is!

So, before we start, the scratchcard world record attempt is:

I think that’s pretty self-explanatory as a world record.

Surprisingly, we’ve never heard of this record, but the current record was achieved in August 2018.

It is organised by Scratch-It (The Phillipines version of National Lottery) and the record was broken on 11th August 2018 in Pasay City, Manila, where 338 gathered to scratch scratchcards.

The first attempt to break this record is by Gluck at IGBLive in Amsterdam on 17th July at 3pm local time.

Gluck are are gambling company and are hosting the world record attempt at the gambling affiliate conference.

An official from Guiness World Record’s will be in attendance to see if they are successful or not!

The second attempt is attempting 2 days later in Idaho.

To celebrate 30 years of Idaho Lottery, they are going to make the attempt at the anniversary celebration in Boise, Idaho on 19th July at 6.05pm.

What’s even cooler, is they’ve even produced a special scratchcard for the attempt – see below!

Lucky participants could end up being part of a world record AND win $100!

Whilst it is a complete fluke that the same record attempt is happening twice in a week, it will be interesting to see how many people take part and whether a new record will be made!

We will let you know the result of the record attempts later next week, but who thinks we should launch our own attempt?! 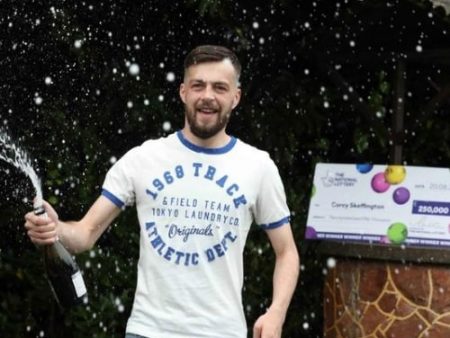 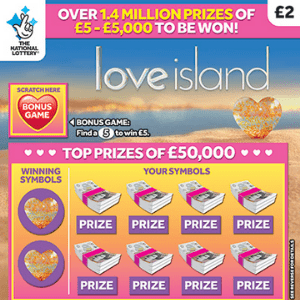